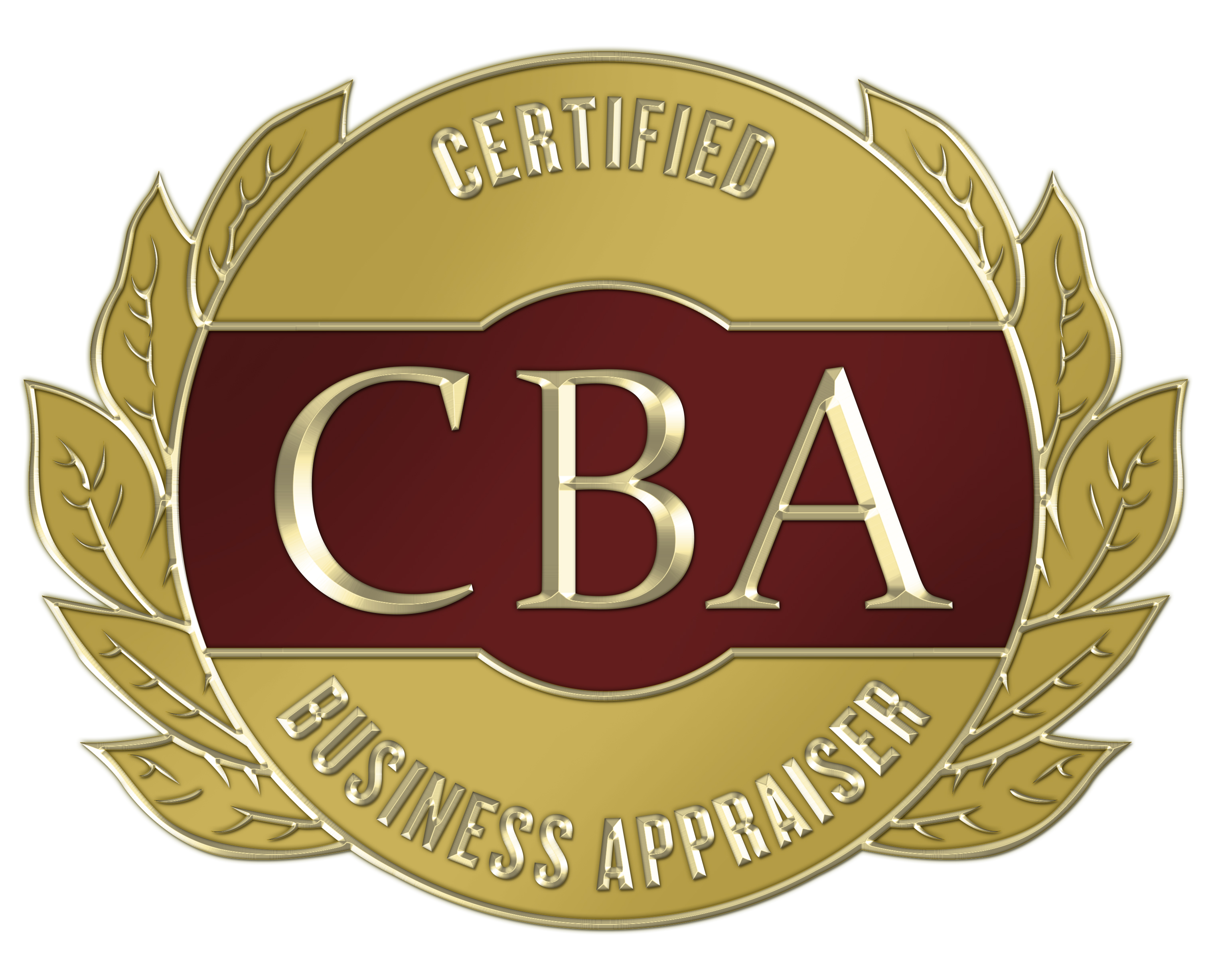 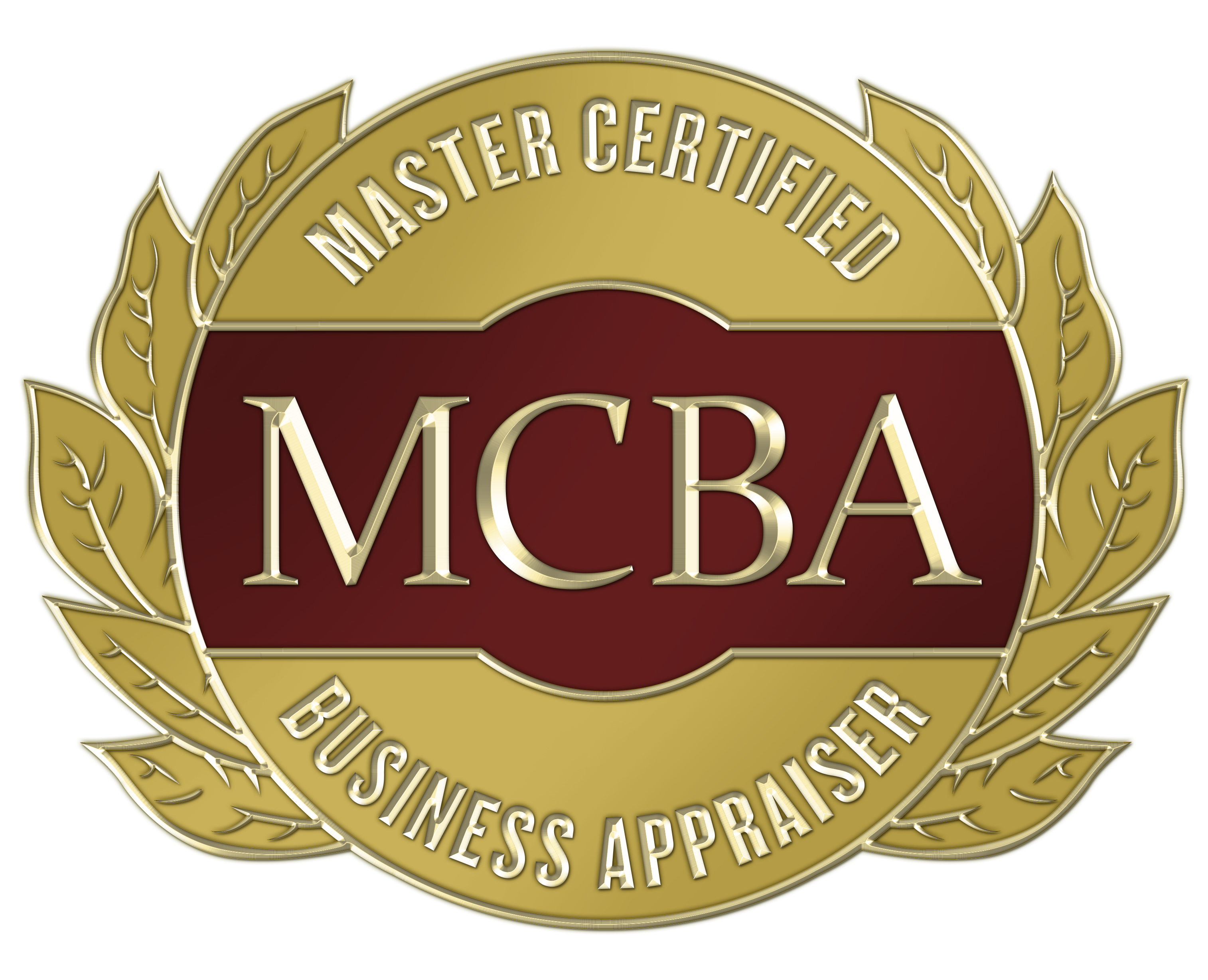 In 2008, NACVA acquired the assets of the Institute of Business Appraisers (IBA) and continued to support and promulgate the CBA/MCBA credential to the valuation community, including the ASAs, ABVs, CBVs, as well as NACVA's CVAs. We did so on behalf of a newly established non-profit entity of the same name who licensed the rights to keep the CBA/MCBA active. The new IBA was overseen by a newly established Board of Governors (BOG) and supported by various committees comprised of CBA/MCBA designees.

The CBA/MCBA is a very prestigious credential in the eyes of all who are familiar with it as it earned the reputation of being the industry’s most difficult credential to obtain. This level of difficulty, however, led to very few individuals obtaining the CBA/MCBA over the last many years, and not enough to support continued efforts to further develop and promote the credential. Thus, in 2016, NACVA suspended its activities relating to the proliferation and further development of the CBA/ MCBA, and thereby the credential is no longer available to interested candidates. We have also dissolved the non-profit IBA.

NACVA will continue to acknowledge, promote, and support the many hundreds of seasoned professionals who hold the CBA/MCBA because their influence, contributions, and prestige in the valuation industry is not, nor has ever been, in question. And, this goes back to the early beginnings of the industry when the CBA/MCBA was alone, the sole credential, when no other valuation credentials existed. 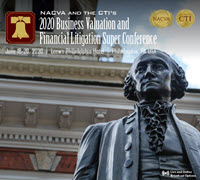 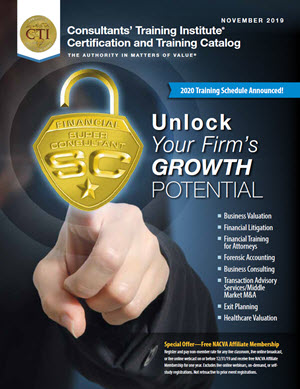